In 1962 the Helsinki city authorities commissioned Aalto to design a concert and congress building. The Finlandia Hall was inaugurated in December 1971. The congress wing, linked to the south end of the main building, contains a large foyer in addition to conference rooms and halls of various sizes. The west facade of the wing has large windows and rounded, concave hollows to make space for some of the old trees growing on the site. 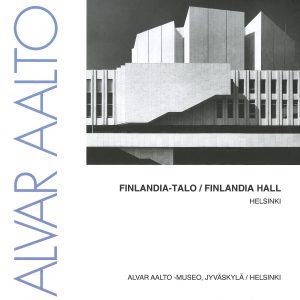