The Birth of the Finnish Modern. Aalto, Korhonen and modern Turku

Modernism reached Finland during the 1920s and 1930s via Turku. The key milestone in the new style of architecture and furniture design was the 1929 Turku fair.

Alvar Aalto, who then lived in Turku, and furniture-factory owner Otto Korhonen worked together to develop a series of items of furniture that became classics. They created a reputation for Finland as one of the leading countries in modern design. 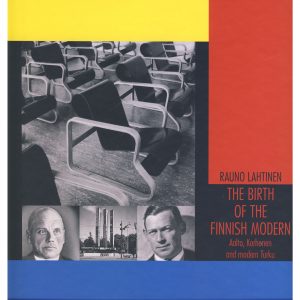