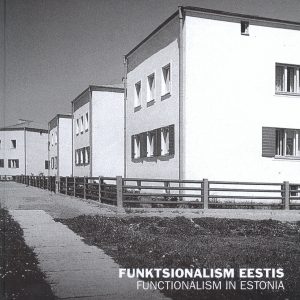 You're viewing: Functionalism in Estonia. Funktsionalim Eestis. 5.00€
Add to cart