Of all Alvar Aalto’s buildings, Viipuri (Vyborg) Library has had an unusually varied history. Aalto won the competition for the Library in 1927 with a completely Classical proposal, but because of the Great Depression, the construction of the Library was postponed several times. 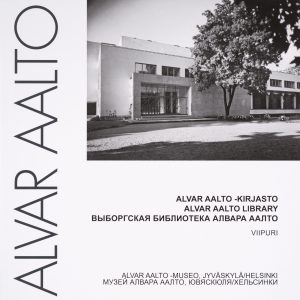