The seed of the museum which bears Alvar Aalto’s name was sown in 1966, and this building was completed in 1973. In 40 years, the Alvar Aalto Museum has expanded from an art museum into the world’s most northerly museum specialising in architecture, with a permanent exhibition showing the work of Alvar Aalto’s office throughout its whole history. 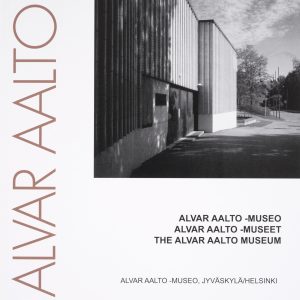