View cart “Alvar Aalto Architect volume 13: University of Technology 1949-74, softback” has been added to your cart. 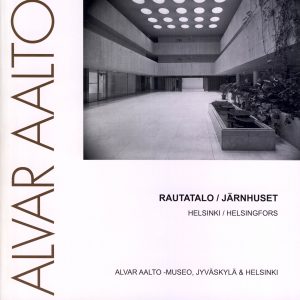